This page is about the rhythm game spinoff of Girlfriend Kari, Girlfriend Note.

The contents of this page and the contents of the Girlfriend Note Walkthrough Introduction page are very similar. If you've read one of them, there's no reason to read the other! 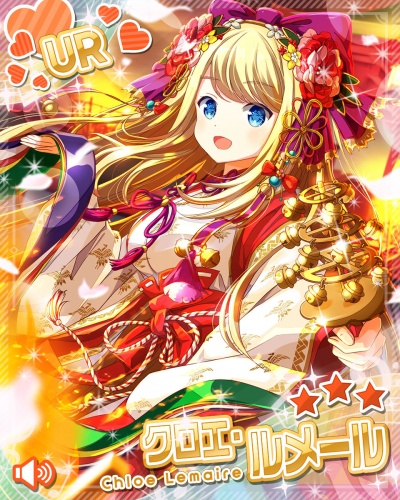 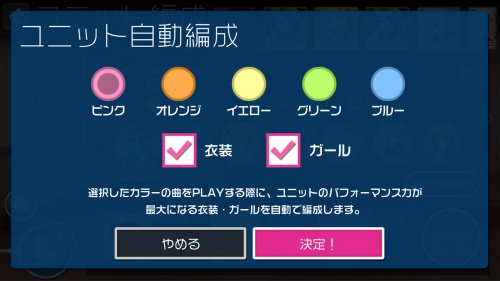 In short, get cute cards of cute girls and build a team out of them, then use that team along with a 3D model to perform well on stage!

What's a rhythm game without music? Girlfriend Kari has plenty of that! With the release of an anime (and tons of character album CDs as a result), there's plenty of songs to make a rhythm game out of! The game has also brought a lot of new songs to the series too - and Ameba has also confirmed that they are still working on more songs for the game as well. Event-limited songs (like seasonal songs) will appear occasionally too! As of March 2016, there are over 50 playable songs! You can check out the full gallery of songs at our Song Gallery page!

Below is a list of the currently playable songs in the game.

Like what you see? Check out the rest of the wiki for more information about the game, and how to get started!